2 Truths About Thanksgiving that Will Turn Your Traditions Upside Down!

Every year, as the last Thursday in November approaches, most people don’t think twice about what to put on the table: Turkey. But why?

According to culinary historians, “Much of the Thanksgiving meal consisted of seafood, which is often absent from today’s menus. Mussels in particular were abundant in New England and could be easily harvested because they clung to rocks along the shoreline.”  Well, this makes a lot of sense…but where did the whole turkey deal come from? Turkey meat is cheap and can typically feed a whole family. The big bird is also native to North America. Fun fact: President Abraham Lincoln declared Thanksgiving a national holiday in 1863 as an expression of gratitude for the Union victory at Gettysburg.

Myth buster: Many people discuss a sleepy feeling after eating a Thanksgiving meal & turkey often takes the blame! Why? It contains tryptophan, an amino acid that aids in the uptake of serotonin, which is a neurotransmitter that allows us to feel calm, relaxed, and sleepy. 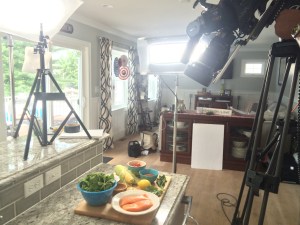 However,  research shows it’s the carbohydrate-rich sides, excessive portion sizes and drinks and desserts that actually cause that “couch call”. In other words, eating turkey without the “extras” could prevent that post-Thanksgiving energy (and a walk around the block won’t hurt, either!).

From the folks of History.com, “The colonists occasionally served mussels with curds, a dairy product with a similar consistency to cottage cheese. Lobster, bass, clams and oysters might also have been part of the feast. ”

For protein-packed, delicious seafood dishes this Thanksgiving, check out the Seafood Nutrition Partnership’s latest article, “10 Thanksgiving Seafood Dishes You Need on the Table”

10 Thanksgiving Seafood Dishes You Need on the Table 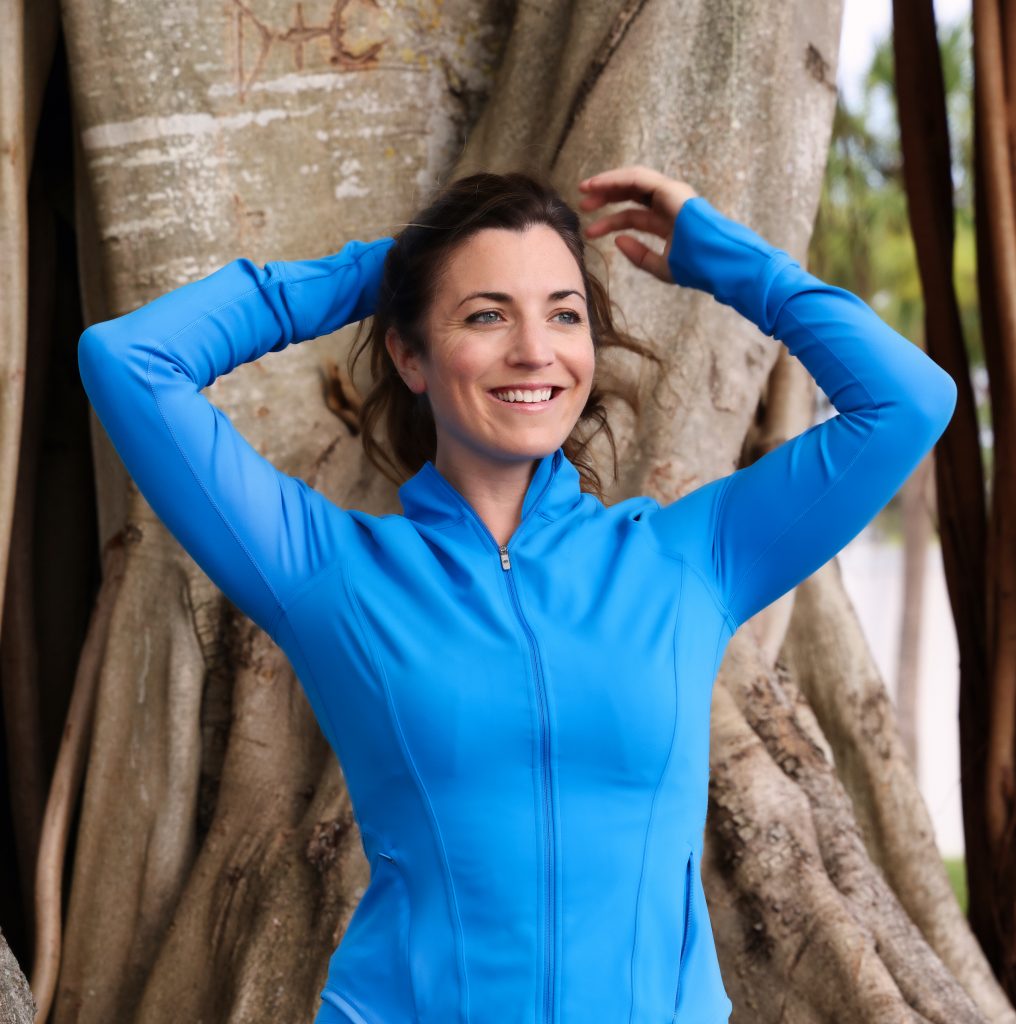 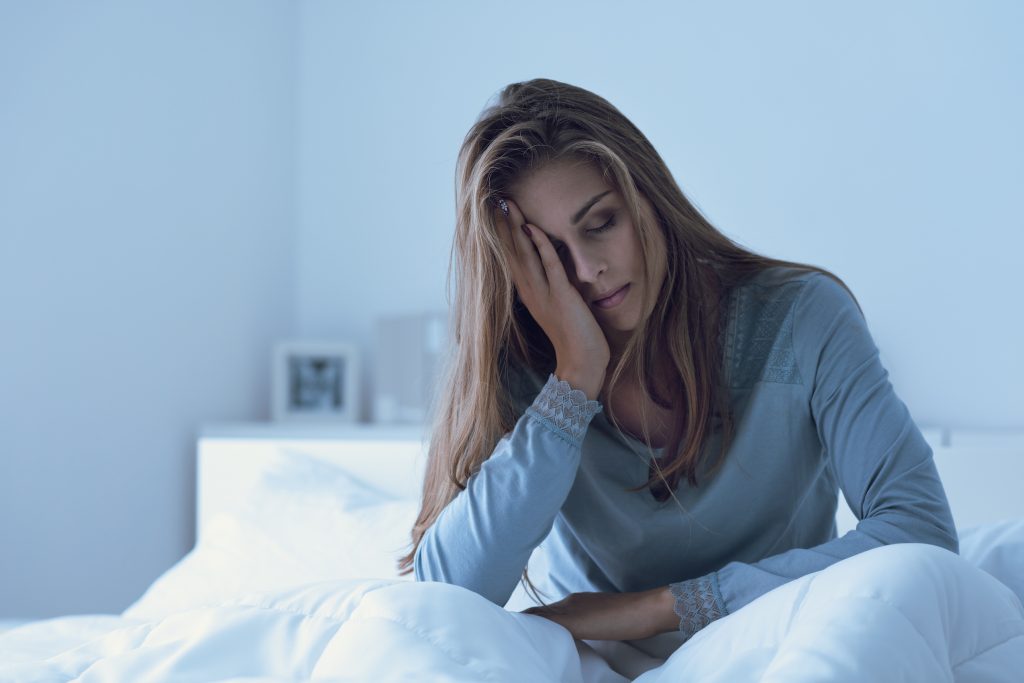 Sleep Skills the Top Performers Keep in Their Back Pockets 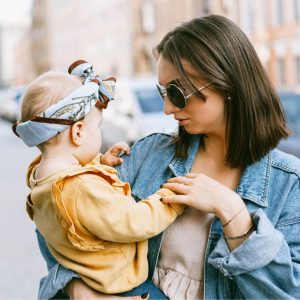 Health Info Online: How to Know Who to Trust (Checklist included)

Take the first step to less stress and more energy by using this checklist daily & nightly to help you start evaluating your routine at bedtime and when you wake up. Both are important to get you to your goals! Use this with your doctor or in a 1:1 Nutrition Counseling session to help you improve your sleep faster!

Did you know that your website can: ⭐ Attract cl

🔪 The Suncoast Academy of Nutrition & Dietetics

🌟 You know you’ve done your job when your cli

Sign up for our newsletter for updates on offerings, courses, free stuff + more…